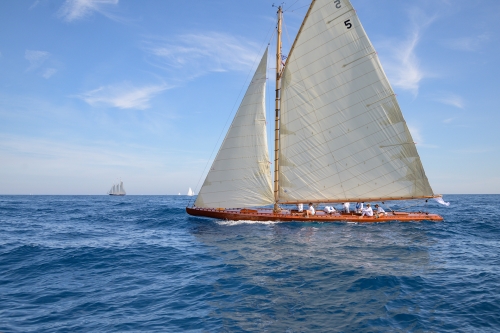 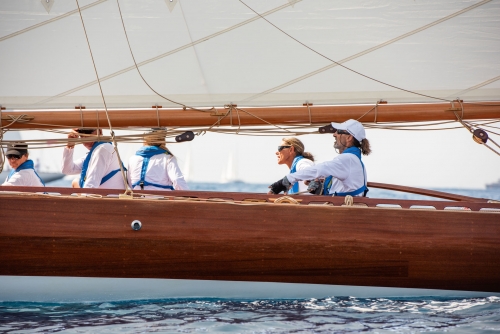 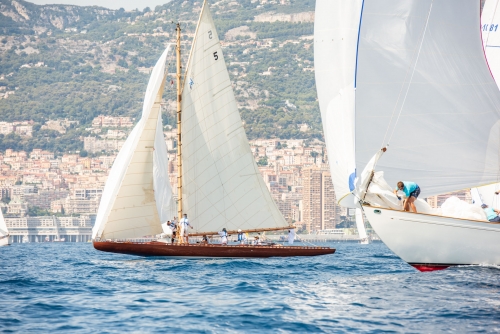 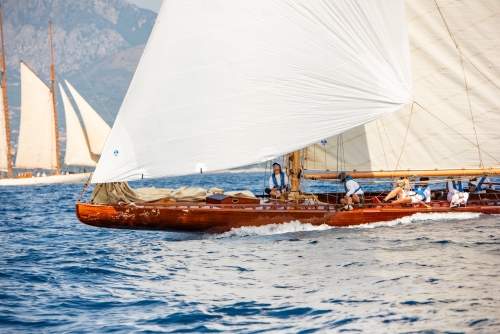 Ester was launched and sailed over a few days across the south of France to Monaco by Laurence, France and Emmanuel. They were accompanied by Ulf and Pia assisting them and supporting where necessary.

Having arrived in Monaco, Ester was moored next to a large array of yachts of varying sizes, from 12′ Dinghies to the 56.5m William Garner ‘Atlantic’. Ester was welcomed and admired.

A difficult week of sailing followed during which the race team were Joined by Simon from Portugal. The wind proved evasive at best and this left little scope for experimentation, however the team spent time before, during and after the races training in Ester.